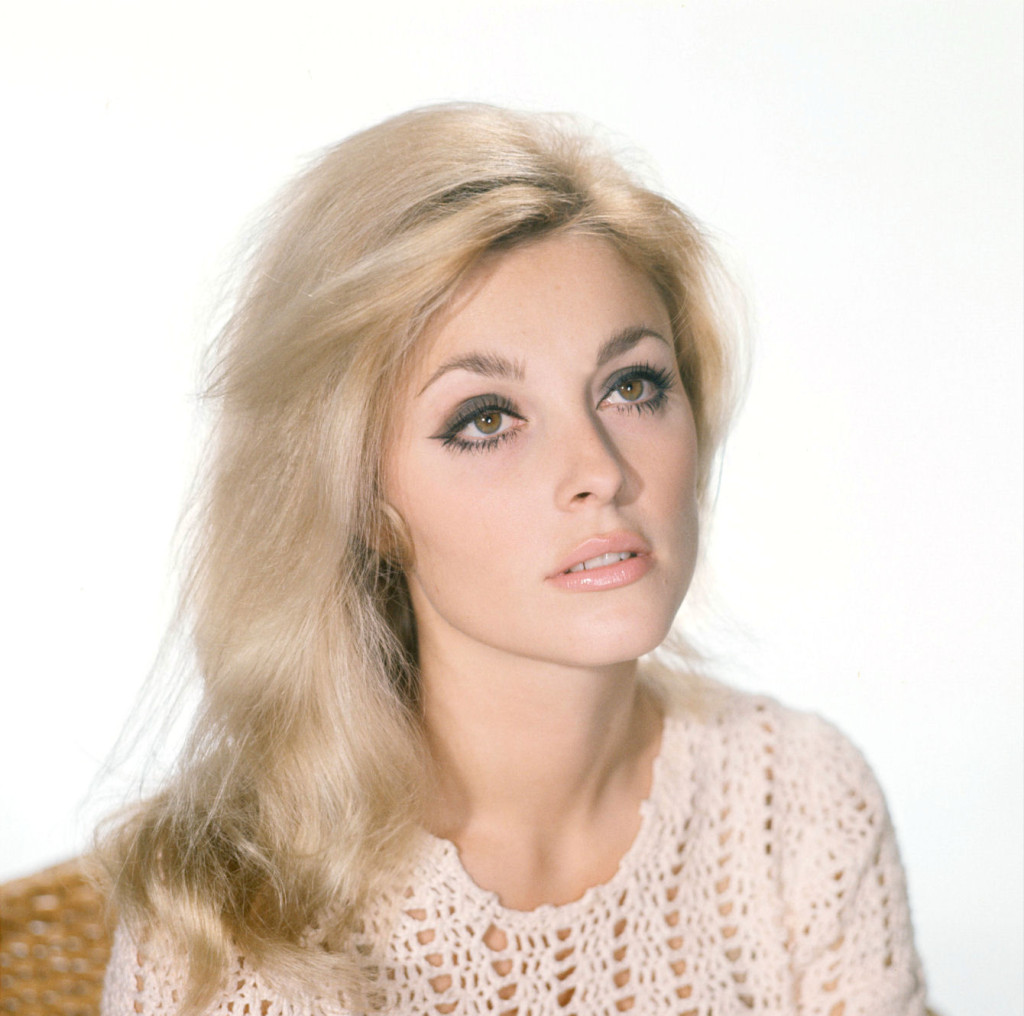 Sharon Tate: fans are seeking a star on the Walk of Fame, for the talented actress.

HOLLYWOOD – She was a beautiful model and cover girl, turned television and movie star. Following one of her most famous appearances in the film, Valley of the Dolls, Sharon Tate became an award-nominated actress, when she was bestowed with a Golden Globe Award nomination for her role as Jennifer North.

Yet, in spite of her accolades, Sharon Tate has not been bestowed the gift that many stars of her caliber, living and deceased, have been given…and that is a star on the Hollywood Walk of Fame. Fans of the star, however, are trying to change that.

The graceful actress left the world in a tragic way on August 9, 1969, when she and her unborn son were brutally murdered in their home with four others by a deranged group known as the Manson Family, which engaged in a killing spree over that weekend nearly 45 years ago.

Sharon Tate’s star was ascending, as she was growing in her film career, when her life was terribly cut short in the horrific murders. She was building a repertoire that was increasing her scope and credibility as an actress.

Sharon started out with bit roles in television, including on the show Mister Ed and The Beverly Hillbillies.

Sharon had her first major break in 1965, with the film, Eye of the Devil, and at the same time, a small documentary was made to highlight the rising starlet’s accomplishments, entitled All Eyes on Sharon Tate.

In it, Sharon was described as a girl who was very exciting and had, what was coined, as “star projection,” after she had been given the opportunity to prove her blossoming talents.

The lovely Sharon made the circuit at this time as well, speaking to reporters and posing for photos to build her reputation. The documentary shows Sharon’s effervescent personality, charisma, and inner beauty that radiated outward. The film highlighted Sharon’s beauty, mixed with intelligence, and blended with her sultry yet gentle innocence and elegance.

Sharon quickly adapted to life in front of the camera and radiated a sensual and luminous quality.

Actor David Niven described Sharon as “marvelous” and “sparkling.” He referred to her as a “great discovery,” and who was going to make a “great hit of this [Eye of the Devil] picture.” 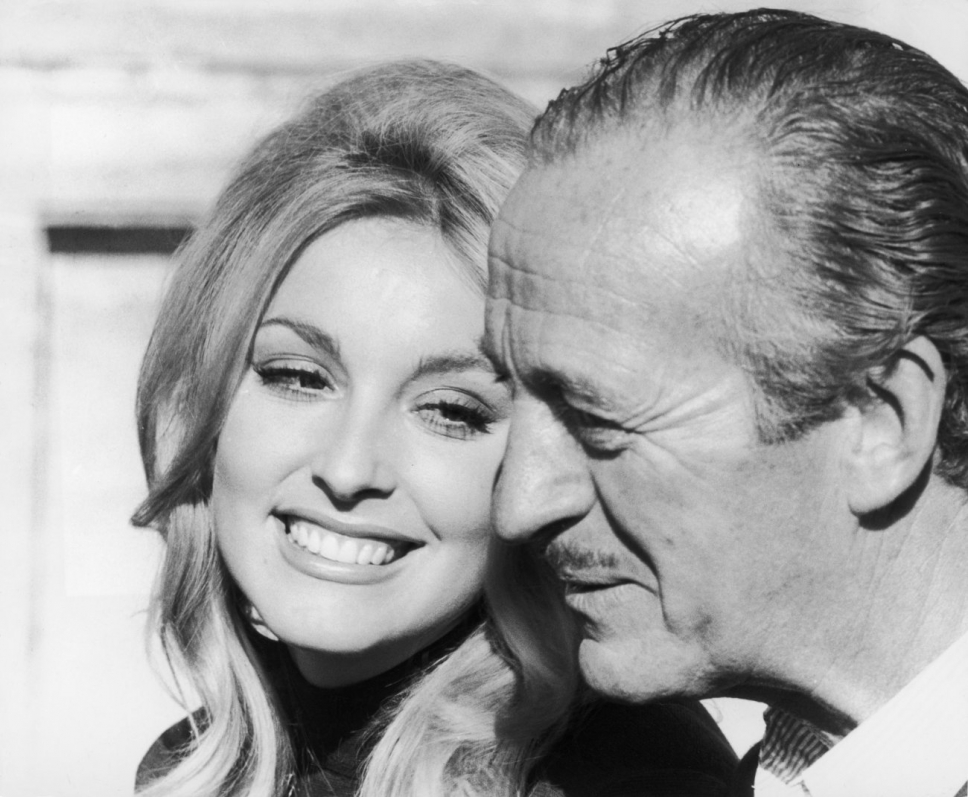 Sharon Tate beams as she poses with her friend, actor David Niven.

Onscreen, the footage showed strength in her acting technique and presence, with Sharon giving a captivating performance.

This was followed with The Fearless Vampire Killers, Don’t Make Waves, and Valley of the Dolls.

While Sharon’s star would have only continued to climb to astronomical heights, as many predicted, had she not been slain, she has not received the recognition in the way of a prestigious star on the Walk of Fame.

Fans are beginning to rally for a posthumous honor for the actress. A Facebook Page was started in May 2014, simply named, “A Star For Sharon Tate On The Hollywood Walk of Fame.” To date, there are more than 700 fans that are participating in the drive for a star to be installed in Sharon’s memory. Many fans have expressed on the Facebook Page why Sharon has inspired them with her talent, beauty and personality…and most importantly, what could have been…

If you believe Sharon is a star who deserves a star, please share this article and click here to “like” the Facebook Page in her memory, in hopes that one day, we will walk on the Walk of Fame and Sharon’s name will be there.